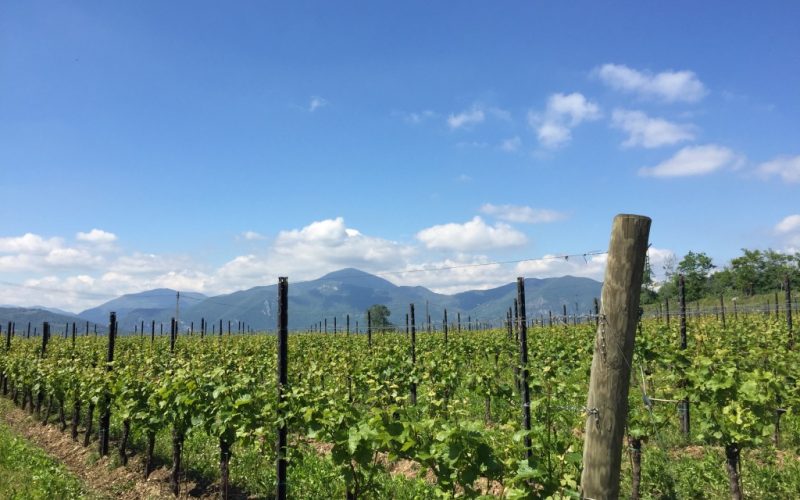 Lombardy is located in the middle of Italy’s northern tier, stretching south from the Swiss border to the top of the peninsula. Its capital and largest city is Milan, the country’s second most populous city and one of the wealthiest. In the wine world, Lombardy is probably best known for the classic-method sparkling wines of Franciacorta. The region’s primary grape varieties are Croatina (17%), Pinot Nero (14%), Chardonnay (13%), and Barbera (12%). 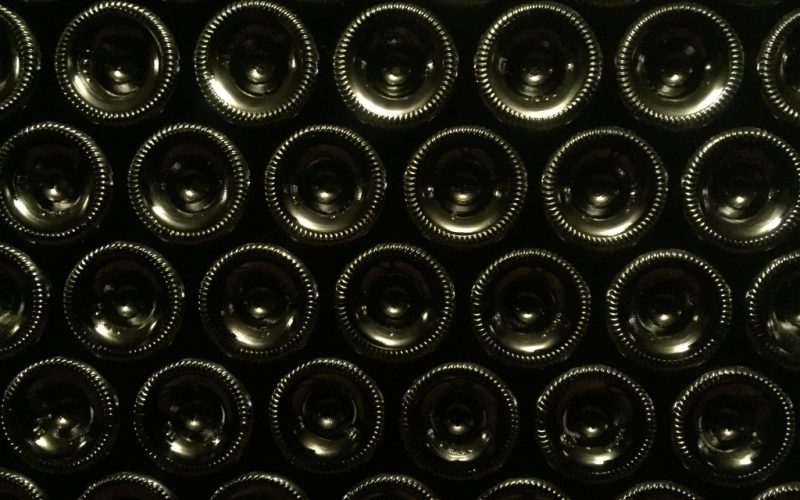 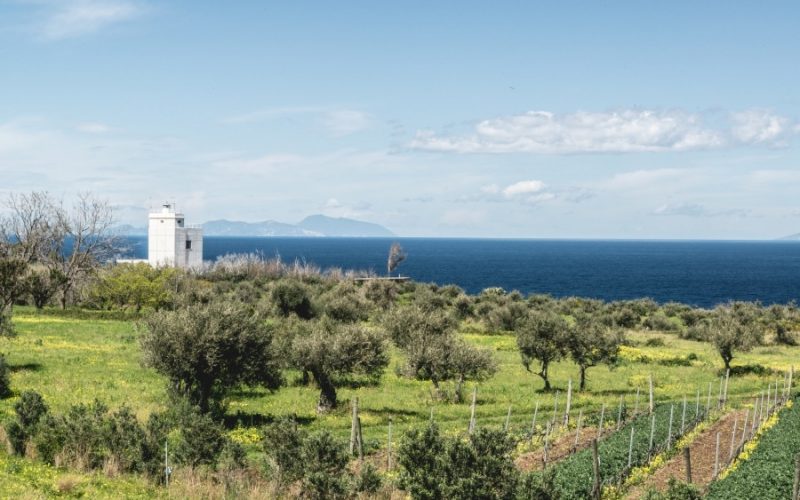 Sicily is an island region—the largest island in the Mediterranean—and the largest Italian region, which almost touches the Italian peninsula’s toe, Calabria. Its capital and largest city is Palermo. In the wine world, Sicilia was once best known for the dessert wine Marsala, although today it is more prominent for the dry wines of Etna. The region’s primary grape varieties are Catarratto (34%) and Calabrese or Nero d’Avola(16%). 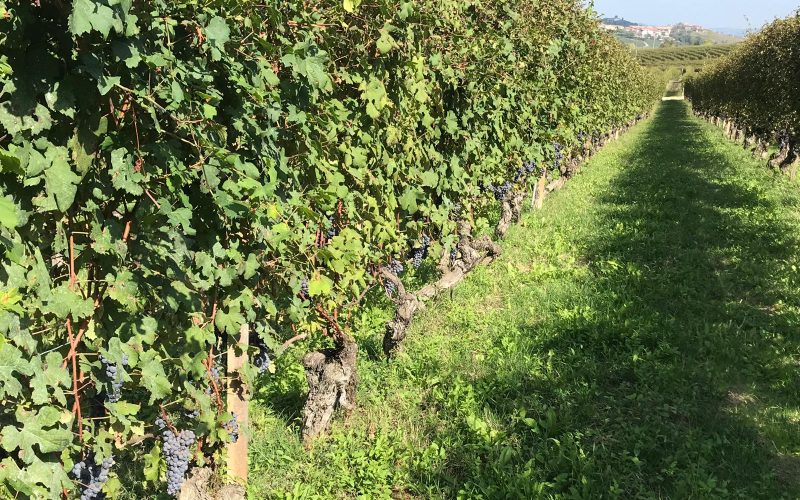 Piedmont occupies most of north-western Italy, bordering Switzerland in the north, France in the west and almost reaching the Mediterranean coast. Its capital and largest city is Turin. In the wine world, Piedmont is best known for the twin titans of Barolo and Barbaresco, along with other popular red wines made from Barbera and Dolcetto, the white Gavi, and sparkling Asti. The region’s primary grape varieties are Barbera (31%), Moscato (22%), Dolcetto (13%), and Nebbiolo (10%).