Wine and poetry have enjoyed a long-established and joyful relationship: since the beginning of time, wine has fuelled and inspired creativity. The Al-Cantàra winery is an enchanted location where wine, verse, art, nature and architecture tell a story of Etna and its inhabitants. 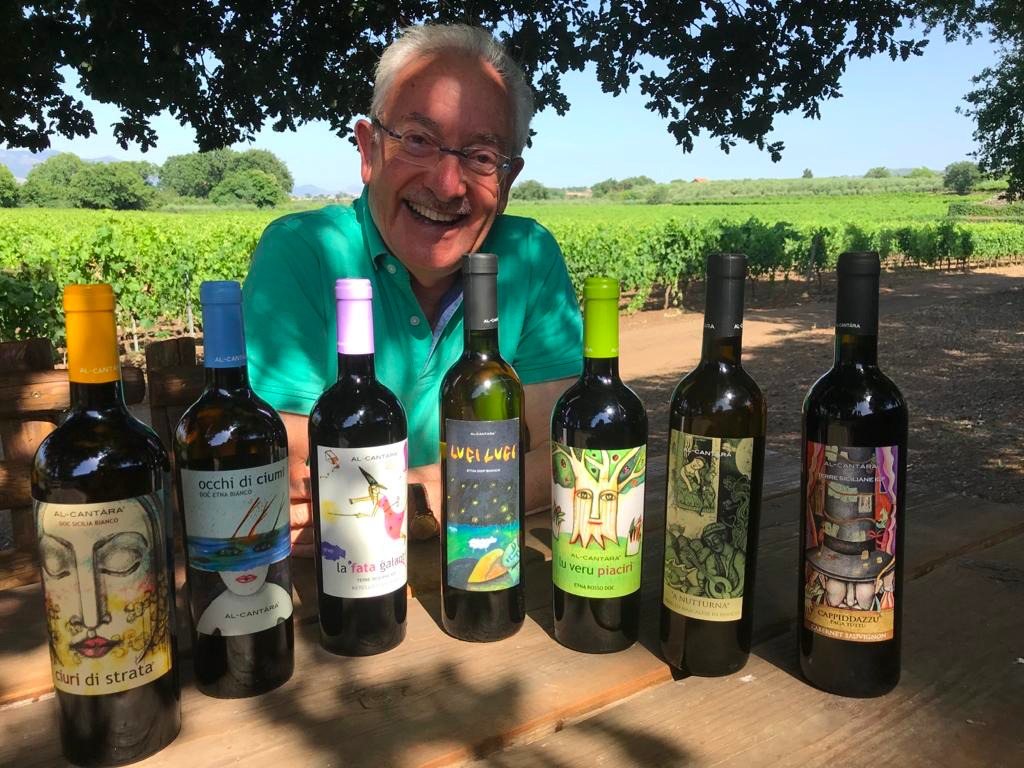 Pucci started this small winery in 2005 and in this short period of time he has won numerous, prestigious awards for his wines and has created an art museum with contributions from well-known Sicilian artists.

Al-Cantàra not only produces white, red and rosé wines, but also olive oil, passito and later this year will release its first spumante, and also a grappa. 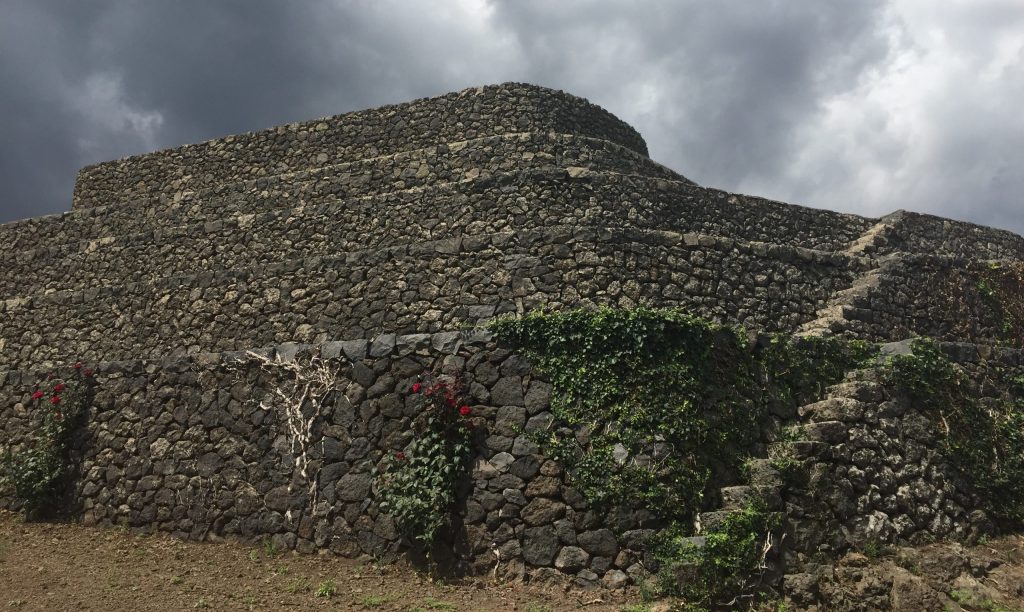 The name of the winery comes from the nearby Alcàntara River. ‘Al-Cantàra’ in Arabic means bridge, a significance that refers not only to the territory but is also a symbol of the union between wine, art and poetry.

Visiting the winery, I noticed that the road entering the property was lined with smooth white rocks, quite different from the black lava stone rocks that can be found on Etna.

Pucci explained that although the reason is uncertain, the rocks were taken from the Alcàntara River. Another phenomenon on the property are the three lava stone pyramids. There are more than 40 of these mysterious structures on Etna. Many studies have been carried out and although there are contradictory beliefs as to their function, it seems the most logical is that in order to cultivate the soil on Etna, the rocks had to be removed. Many were used to construct dry walls or to terrace the land, the others, instead of being hoarded in unsightly piles, were carefully and thoughtfully placed to form these strange buildings.

If it isn’t enough to be able to view the fine examples of Etna’s pyramids, there is also an art museum on the property. To promote his wines and the Etna wine culture, Pucci has approached some of Sicily’s most distinguished artists to contribute their talents by creating unique wine labels, painted bottles and sculptures made from corks. These are then auctioned in order to raise money for local charities. 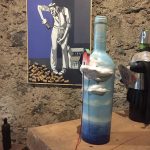 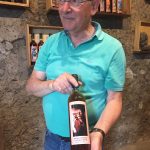 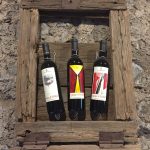 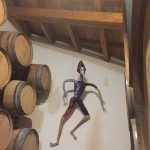 The museum has been further energised through the participation of renowned artists including Oliviero Toscani, Ferdinando Scianna, Bruno Caruso and Alessandro Bronzini. 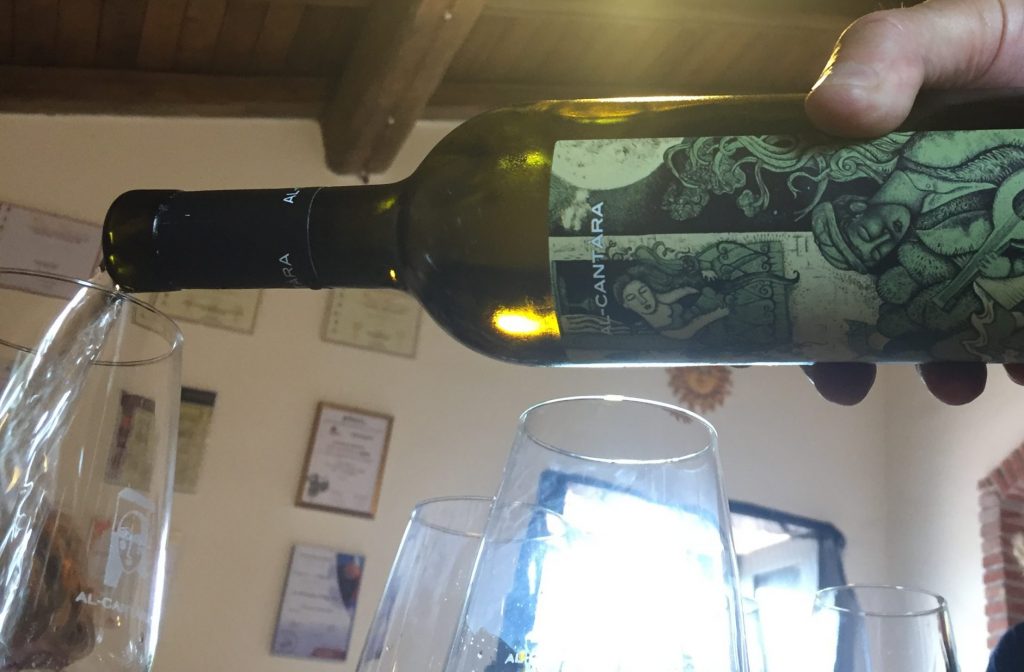 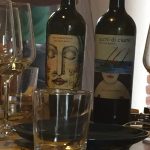 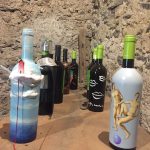 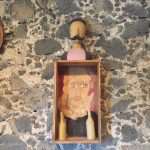 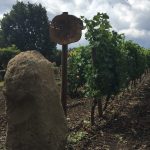 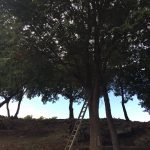 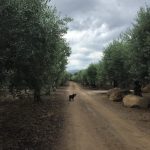 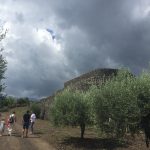 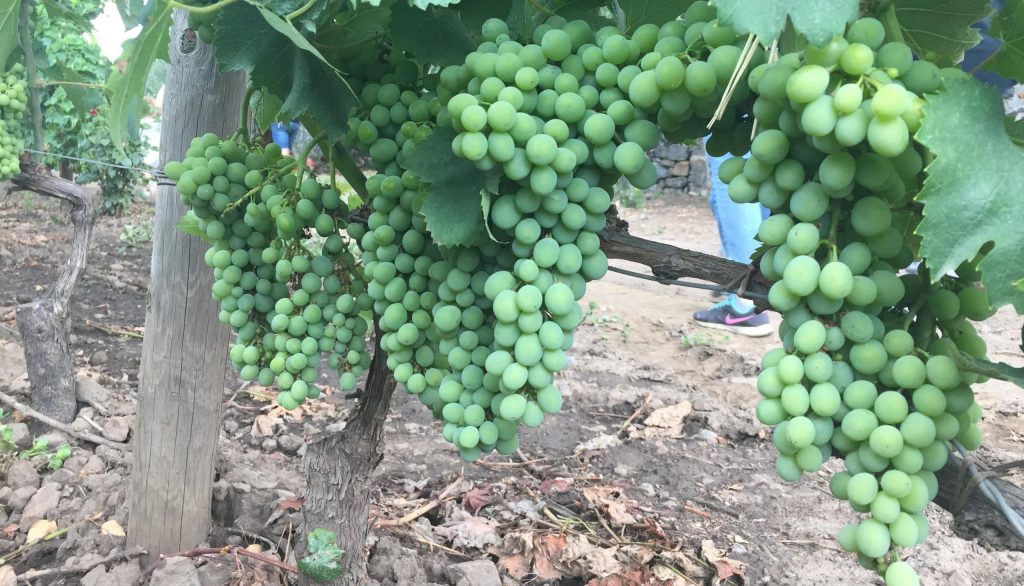 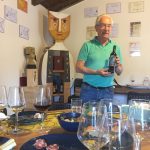 The names of the wines are inspired by Sicilian poetry, poetry and tales that Pucci joyfully recites during the tasting of his wines.

A visit to Al-Cantàra is truly magnificent and magical!